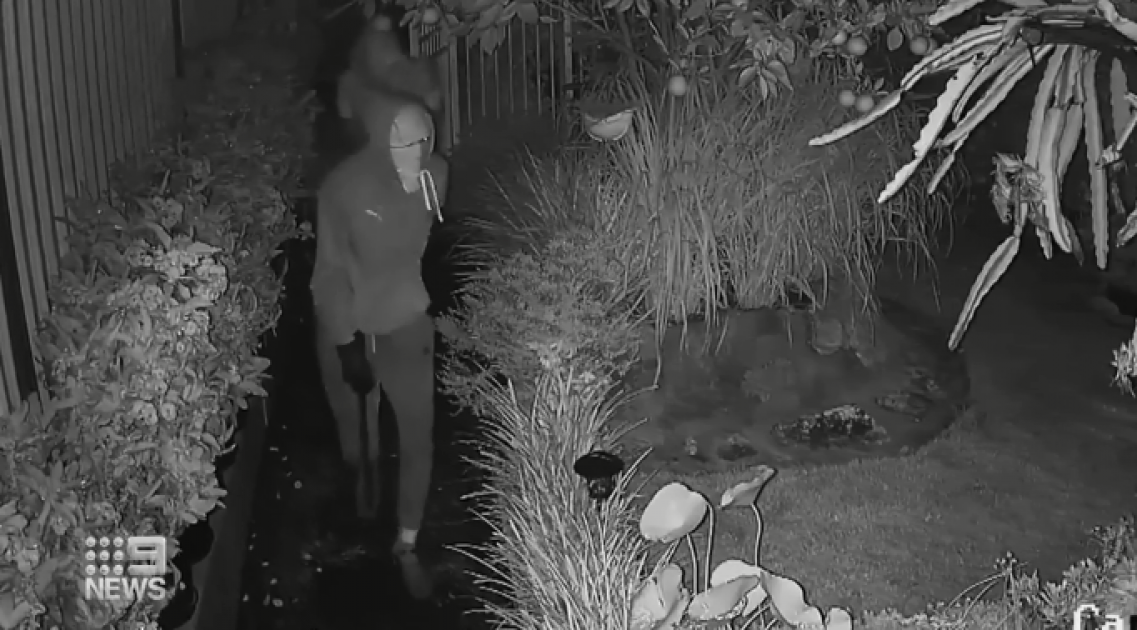 “I had never heard such cries”

A family in Sydney, Australia, experienced the horror: two masked and armed individuals broke into their home to attack a 17-year-old teenager. The assault was filmed by surveillance cameras.

Armed with a machete and a hammer, the two attackers entered the family’s garden. The 58-year-old father was outside the house and was attacked by one of the two men, with a hammer.

His accomplice entered the house to find the teenager. “Both of my parents screamed and I had never heard such screams before,” the victim’s sister told 9News. “The guy with the machete came into the house and went straight to my brother,” she added.

The man with the machete tried to slit the teenager’s throat. Shielding his throat with his arms, the victim suffered deep lacerations and defensive wounds. He was treated on site by paramedics before being transported to Liverpool hospital in serious but stable condition.

He has since had an operation and is said to be well. “For my family, it’s really traumatic to go through this. Especially for my mother. She saw everything, she saw the pool of blood in which my brother was lying, ”explained the victim’s sister. “I was about to lose a brother. My parents were on the verge of losing a son. “

Police believe the incident was a targeted attack, but neither they nor the family know why. “The identities of these individuals are unknown and we are asking for assistance in identifying them and uncovering the motive for their alleged offense,” said Fairfield Police Inspector Luke Scott. The victim is said to have no criminal history and is fully cooperating with the investigation.