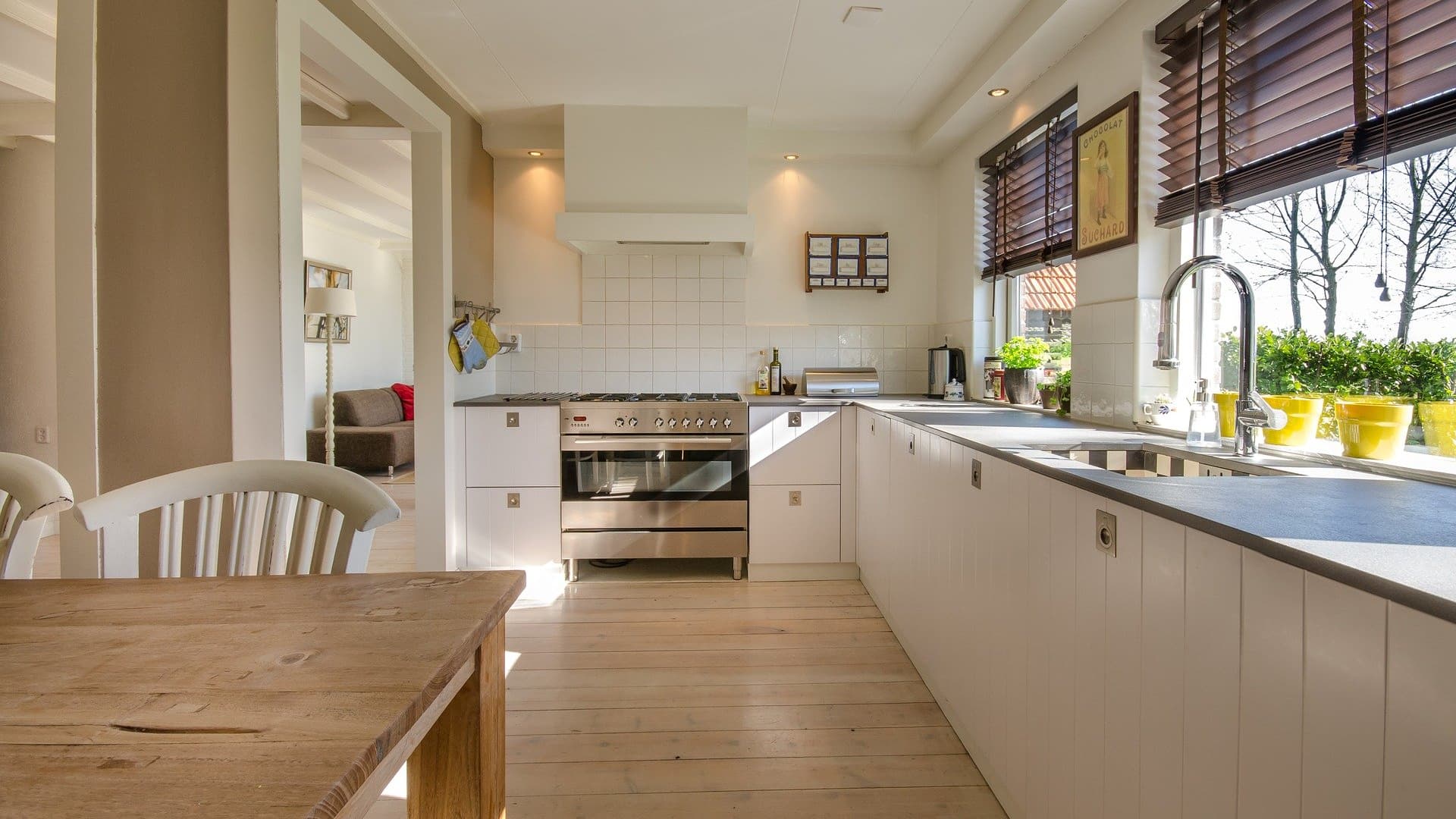 sales of garden furniture up sharply in 2020

The furniture sector limited breakage in 2020. While sales are generally down, garden furniture is growing.

With the crisis, the French have never spent so much time at home. They therefore had plenty of time to rediscover their interior and above all, to identify its faults. Uncomfortable sofa, lack of storage, insufficiently exploited exterior … The Covid has awakened the furniture market.

In 2020, some months reached unprecedented figures, such as June and December, notes the Institute for Foresight and Furnishings Studies (IPEA), which this week presented the market results of furniture for the year 2020, alongside the National Federation of Home Furnishings and Equipment (FNAEM).

Over the year as a whole, however, the sector’s turnover fell by 8%, to 12.7 billion euros. Furniture sales also fell by 4.8%, a deficit of nearly 650 million euros. Given the closure of stores during the three cumulative months of confinement, these figures however represent a good performance.

Overall, all the furniture families posted declining results over the year, with the notable exception of the garden, the big winner for 2020, which saw its sales increase by 4.2%, allowing it to pass the bar of 550 million euros of furniture sold.

Good results which are easily explained. The French, who were lucky enough to have an exterior, invested from the start of the first confinement on these products in order to improve terraces and gardens.

Another interesting lesson to be drawn from these results, sales of sofas, armchairs and benches fell by 5.3%, while these products have become central in the daily life of confined French people.

We will highlight the inventory problems encountered by certain brands, for a product that is still massively imported, which may have slowed down the recovery in this segment, ”comments the report.

But just like cooking, also down 2.9 points last year, it should be noted that consumers wanted to move upmarket to enjoy a more qualitative and comfortable product, favoring specialized brands and those of the mid-high-end furnishings.

Local networks have also worked well because they have benefited from the redevelopment of second homes. There are two million in France and many teleworkers decided to go there, before realizing that their accommodation was not suitable for a long stay. They therefore decided to redesign their interior.

Unsurprisingly, internet sales are recording the best growth, encouraged by the closure of retailers and the fear of exposing themselves to the virus. Among pure players, merchants who only offer and sell their products online, like Amazon or Cdiscount, sales have increased by 6.5%.

The health crisis has encouraged the digitalization of the market. Even more traditional brands have strengthened their online offer by adding e-commerce platforms to their showcase sites.

These results, less bad than expected, should not all the same make us forget the negative economic consequences of the Covid on the sector. At the end of the first confinement, But bought Conforama, preventing it from going bankrupt. In great difficulty, Alinea was bought by its general manager.