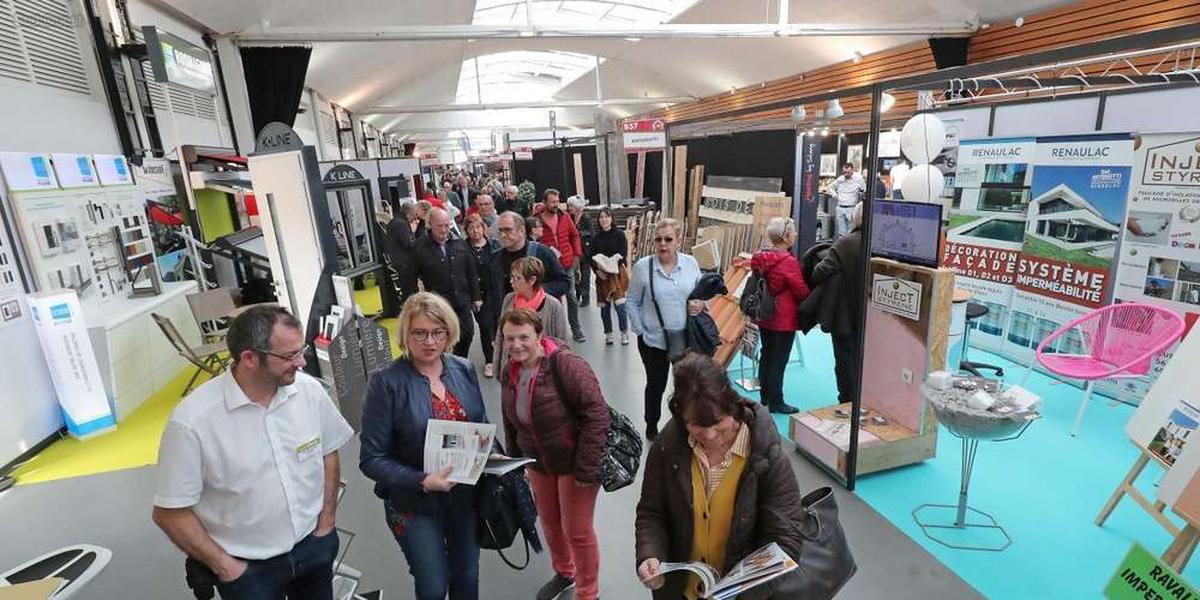 The annual event, which was originally scheduled to take place in April, is postponed for health reasons

The habitat and garden fair in La Rochelle has its new dates. Initially to be held in April, and postponed because of the health context, the 2021 edition will finally take place in September, from Friday 24 to Sunday 26, and from 10 a.m. to 7 p.m. each day. It is the Loire Event Organization agency (L.É.O.), organizer of the show for eight years, which announced it in a press release, specifying that “September, with its return to school, is a favorable period to come s ‘inspire and find solutions to develop your garden and your home ”.

As in the previous edition, the event will take place at the Espace Encan in La Rochelle, quai Louis-Prunier. It should accommodate 150 exhibitors in construction, renovation and equipment of the house over 5,200 m², if the sanitary context allows it. “The last few months have certainly reinforced the French in their desire to build a home to their liking, and when possible, an outside to escape daily stress,” adds L.É.O. in its press release. Entrance will be free for children under 15, and will cost four euros for others.