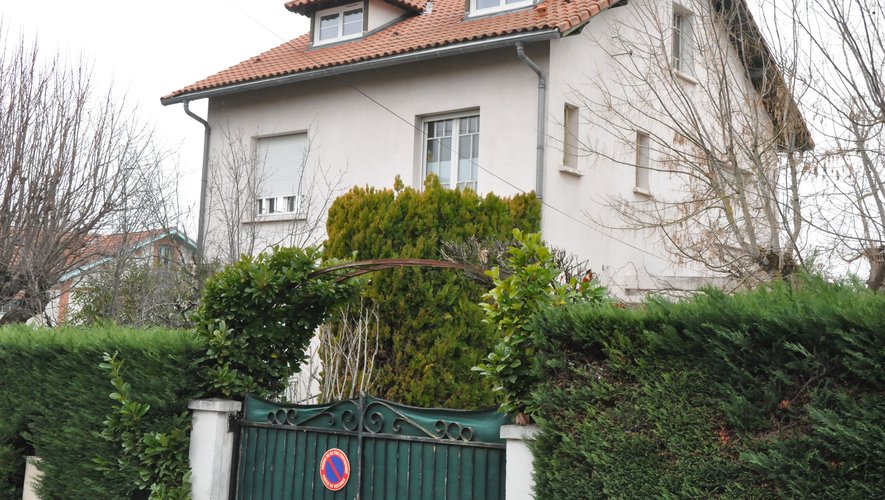 the essential
A petition of 150 signatures against a real estate project destroying a house and its garden, a gracious appeal by 24 inhabitants against a house extension extension deemed not to comply with town planning rules, anger is roaring in the peaceful and residential Toulouse district of Bonhoure.

“Our neighborhood is in danger: the purchase of houses by developers who wish to build buildings there for residential use represents a very serious threat to our quality of life. Especially since the new urban plan (PLUiH) authorizes henceforth the construction of collective or individual dwellings of two floors (9 meters high) in direct limit of the property, without any further setback from the direct neighborhood, nor any consideration of the nuisances that this can generate, as well as no consideration of the integration into the environment of our historic residential neighborhood which had to be preserved according to the promises of the town hall in its Manifesto for an urban project in the service of Toulouse. “

Here is an extract from a petition signed by 150 residents of a disputed real estate project at 15, rue Salgues, in the Toulouse district of Bonhoure (west of the Pink City). According to residents, a private sub-signature was signed in November 2020 with the developer Marignan Immobilier for 1.2 million euros. A preliminary project of 11 R + 2 lots would be considered. Souhayla Marty, deputy mayor of Toulouse in charge of building permits, indicates: “No request for a building permit has yet been submitted and a mechanism for dialogue with residents and the mayor of the district will be instituted, the promoter must present its project to residents “.

The residents assure that the project will result in the felling of trees, by “the disappearance of a mansion and a magnificent garden” and will lead to various nuisances (difficult traffic and parking in a narrow street). They regret “the destruction of the historical heritage of the district”, which the deputy mayor contests, who explains: “On certain points, the new PLUiH can be more permissive than the old PLU, it is not the generality, this PLUiH n besides, is not fixed. “

One street further, the extension of an existing house, at 12, rue Comère, is at the heart of a legal imbroglio. 24 residents have indeed sent the town hall a free appeal against the amending building permit signed on November 2, 2020 by Souhayla Marty, believing that this permit is illegal. This modification permit must regularize the elevation carried out on this house via a building permit of February 2017, itself recognized as non-compliant with the Local Urban Plan (PLU) then in force by the Administrative Court of Toulouse on July 8, 2020.

However, according to residents, this amending permit does not content itself with regularizing the illegalities of the first permit, but calls into question the general design. The modified project provides for the elevation of the building to 8.24 m in height and this at the property line. Annette Laigneau, vice-president of the metropolis in charge of town planning, evokes a neighborhood dispute. This particularly irritates the residents “especially since the gracious appeal is brought by 24 neighbors”, indicates David Cocton, who adds: “We have only tried to assert our rights in the face of an illegal project and fraudulent deployment “.

Souhayla Marty specifies: “The points raised are the subject of a precise study and the answers will be provided on time. The residents will be received by the district mayor, Laurence Arribagé.”